Americans adore their pets. In 2017, the country spent some $72.56 million on its fur babies. We love them, we pamper them, and we even turn some of them into internet celebrities.

With all that love in mind, WalletHub has ranked the 100 Most Pet Friendly Cities in 2020. It based its list on 25 different metrics, including vet and pet insurance costs; vets, caretakers, and pet businesses per capita; average home size; animal rights laws; dogs per capita and more.

The top 5 pet-friendly cities were:

The top 5 pet-friendly cities in California were:

San Francisco has the most pet businesses per capita and the second-highest number of dog parks. Stockton has the second-lowest veterinary costs but the fewest dog-friendly restaurants. San Diego has the highest pet insurance premiums.

List and data were compiled by WalletHub and do not reflect statistics on all U.S. or California cities. 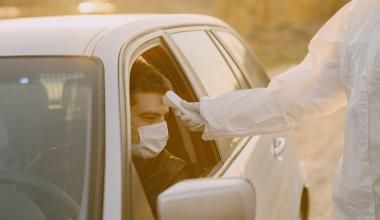 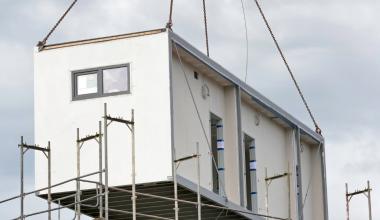 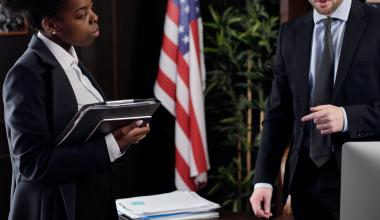 The City of Walnut Creek has settled a lawsuit with the family of a Black man who was slain by police in 2019. The family of 23-year-old Miles Hall will receive $4 million.