Five Bay Area cities have banned new gas stations in response to the growing threat of climate change. Los Angeles could be next. City Councilman Paul Koretz has proposed drafting an ordinance prohibiting the building and permitting of any new gas, diesel, or fossil-fuel pumps in the nation’s second-largest city. His plan would also require that expansions at any current gas stations be “limited to serving zero-emissions vehicles and providing non-fuel-related facilities.”

The movement began in Petaluma last year, although city leaders weren’t aware of the significance at the time. Petaluma Councilwoman D’Lynda Fischer, who spearheaded the plan, says she and her colleagues didn’t realize it had never been done before. Cities like Rohnert Park, Sebastopol, American Canyon, and Calistoga soon followed.

The ban on new gas stations in cities like Petaluma was passed without much objection. That would not be the case in Los Angeles, which is 65 times larger. Energy companies have already vowed to put up a fight. They say the move would hurt consumers by reducing what is still an essential service, further contributing to the rise in gas prices.

Maybe, maybe not. Los Angeles is teeming with gas stations already. “California has over 7,500 gas stations and Los Angeles over 550, so the current number more than serves the needs of Angelenos,” the North Westwood Neighborhood Council stated in a letter supporting Koretz’s motion. Meanwhile, more Californians are investing in electric vehicles than ever before.

Koretz's motion has been sitting in the Planning and Land Use Management Committee since May 2021, but it’s expected to get a hearing next month. In the meantime, the trend continues among smaller localities. West Hollywood, Windsor, Cotati and Santa Rosa are all considering new gas station bans of their own. 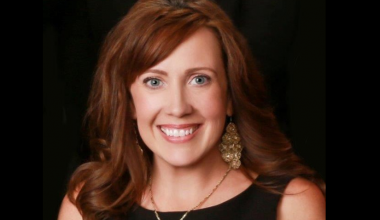 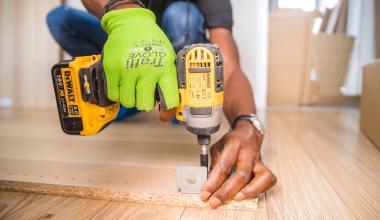 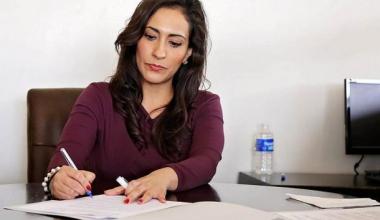