The Mission Viejo City Council could soon be left without a quorum after a court ruled that a majority of its members are serving on the council illegally.

On Wednesday, Orange County Superior Court Judge Walter Schwarm ordered the removal of Mayor Wendy Bucknum, Councilman Ed Sachs, and Councilman Greg Raths, saying they have overstayed their terms which ended in 2020. The decision will not take effect for 30 days, giving the city a chance to appeal the ruling.

Voice of OC explains how the potential crisis arose:

The issue over term extensions came after city council members attempted to convert the city from at-large voting to cumulative voting – a system that would require the entire council to go on the ballot at once.

To fix that, city council elections in 2018 and 2020 were widely advertised by the city as two-year terms, with city leaders saying they were right on the cusp of moving to a new election system for years.

However, multiple California Secretaries of State told the city council and city attorney that cumulative voting was not an approved voting method for Mission Viejo, and that without approval by the state legislature, they couldn’t use it.

But when their two-year terms were up in 2020, Bucknum, Sachs and Raths all stayed on the dais, with Curley arguing that because no changes to the city charter had been made, they were required to serve the full four-year term.

Resident Michael Schlesinger took the city to court. In a statement Wednesday, Schlesinger called the judge’s ruling “a tremendous victory for Voting Rights and the people of Mission Viejo.”

City Attorney Bill Curley is sounding the alarm about the city’s ability to function with only two council members. Policy decisions require a council majority. Curley said the city would need time to figure out how to conduct official business. He confirmed the city will appeal the ruling. 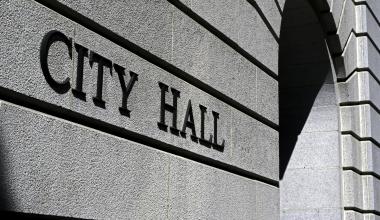 Longtime Irvine Councilman Larry Agran really likes his job, and he isn’t about to let a little thing like term limits stop him from serving another four years. 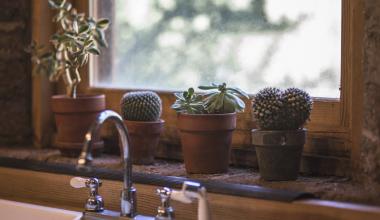 The Sonoma County Office of Education has purchased new property for educator housing at 3280 Juniper Ave. in Santa Rosa for $630,000.

A former Montebello police detective who was placed on administrative leave for failing to receive the coronavirus vaccine is suing the city for gender discrimination.